Normally I talk about topics related to doomsday survival, but today is going to be slightly different. I want to focus on self-defense, which is both a key survival skill and a lot of fun.

That is a big part of survival, not just in a SHTF situation but also in everyday life. You can never be sure when you might need to defend yourself or your family from a desperate or out of control person.

In this post, I'm going to talk about some ways that you can learn basic hand to hand combat and self-defense. It is important to learn the best kind of self-defense so that in case the worst happens, you will be prepared to act.

There's no time to adapt in these situations: you have to already know what you need to do and take action. This is also an excellent way to get in shape, because if you're like me, you are never quite as fit as you want to be. Remember, when things get rough, the slow people will lose out, so use this as an opportunity to work on your cardio too! Basics and Background of Hand to Hand Techniques

Hand to hand combat is one of the oldest arts of war. This is because it is accessible to everyone. From the oldest times in our history, the elites, lawbreakers, and the government have possessed more firepower than ordinary people.

Hand-to-hand combat is the way for law-abiding citizens to even the playing field against opponents with superior arms. Every nation and culture has its own style of self-defense, but the common aspects are all the same: a way to protect yourself or others from an armed attacker or attackers.

They might be alone or in a group, and they might be armed with any kind of weapon. It is necessary to find a way to retake control of the situation and level the playing field. Every good self-defense system will include a way to deal with armed attackers. Historically, of course, this was also a matter of practicality. Not everyone could afford weapons, so they developed alternatives. How to Find the Best Hand to Hand Combat Training System

Now that you know the background, the next step is to learn about the various self-defense systems available and how you decide which one to learn. After all, it makes little sense to learn more than one system.

That will just produce indecision in your actions in case anything happens.

You need to be confident and assured in your decisions about what to do: it has to be instinctive. Trying to learn two systems will leave you confused when the time comes to act and you have only seconds to move. Every 9 seconds in the US a citizen is assaulted or beaten.

There are multiple different styles and approaches for self-defense, and some of them better than others. For example, we in the United States need a self-defense system that allows you to deal with attackers who have guns as well as knives, because attackers can be armed with almost everything.

You also need to be prepared for the possibility that you yourself have no weapons of note-- and if you are caught by surprise, this is probably true. Most armies have either developed their own form of hand to hand combat or adapted one from another source. These are usually not useful for the ordinary person for several reasons. First of all, they often require an elite level of fitness for the moves and techniques to function properly. On average, nearly 20 people per minute are physically abused by an intimate partner in the United States. During one year, this equates to more than 10 million women and men

This is not to say that everyone outside the army is weak or out of shape, but that we civilians don't have the same level of training to do what a soldier can do. Next, these systems often assume that you have access to some kind of weapon, so you are instructed to fight off the opposition for long enough so that you can get your weapon ready.

Again, we civilians might not have that. It is much better to go with a system that has been built from the ground up as a way for private citizens to defend themselves. And again, they are also a way to get in shape!

I don't always pick just one option to recommend to my readers, because I think it is always good to have alternatives. Indeed, I urge you to look around at the options available and consider which one works for you. However, if you want my opinion,

I recommend the Patriot Self-Defense system. You can check it out at this link. It is comprehensive, useful, and not too expensive. Don't forget, you usually need to spend some money as well as time to learn a self-defense system. It has to be worth your time.

That's just being reasonable, and I think the Patriot system gives you everything you need to defend yourself against any assortment of attackers. Of course, in the end it comes down to your own preferences. This is a serious matter, but learning self-defense can also be a lot of fun, and you'll feel powerful when you have mastered it.

Just keep in mind that there is a purpose behind it and stay sharp even after you have finished your training. You never know when you may be called upon to use your skills. Consider it a self-defense investment, because you can be sure that some day, it will pay off. 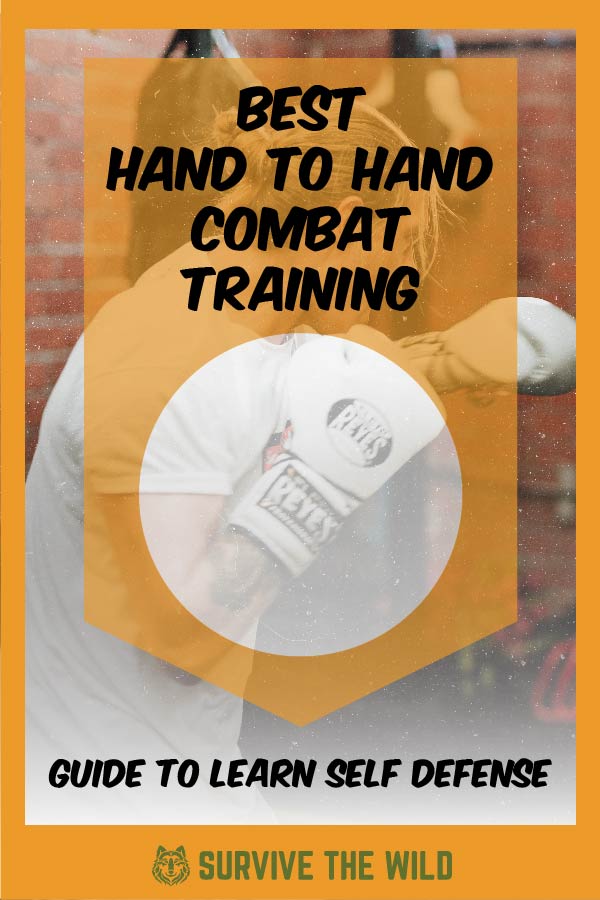 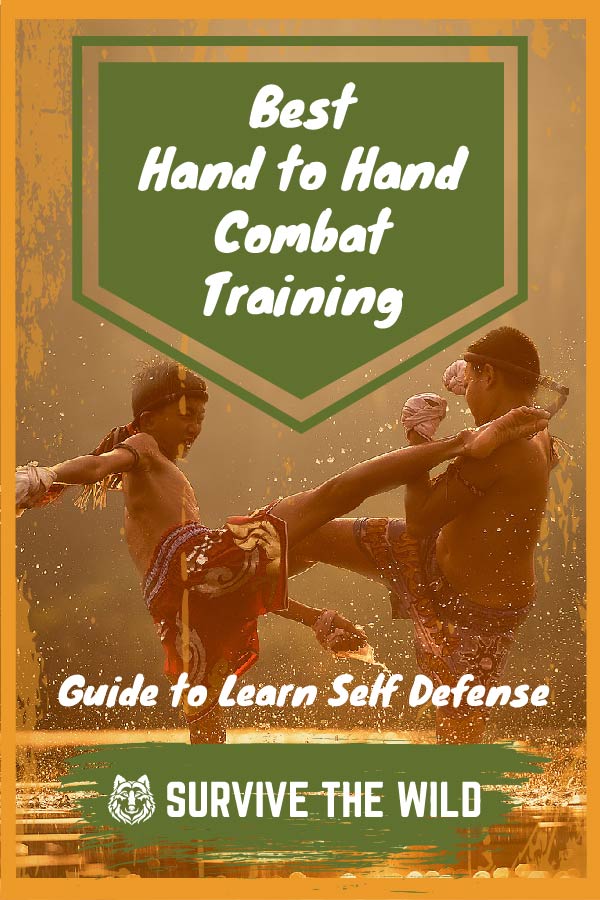 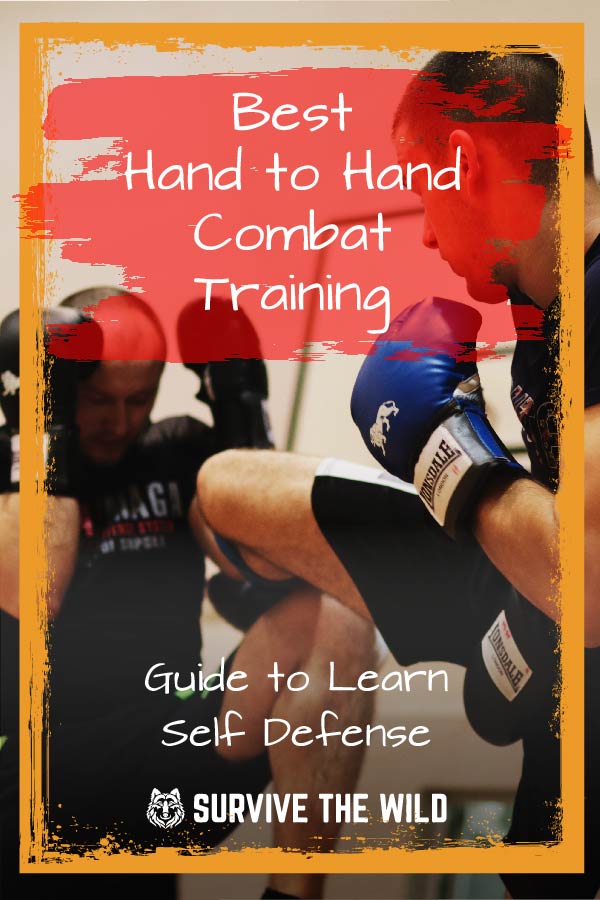 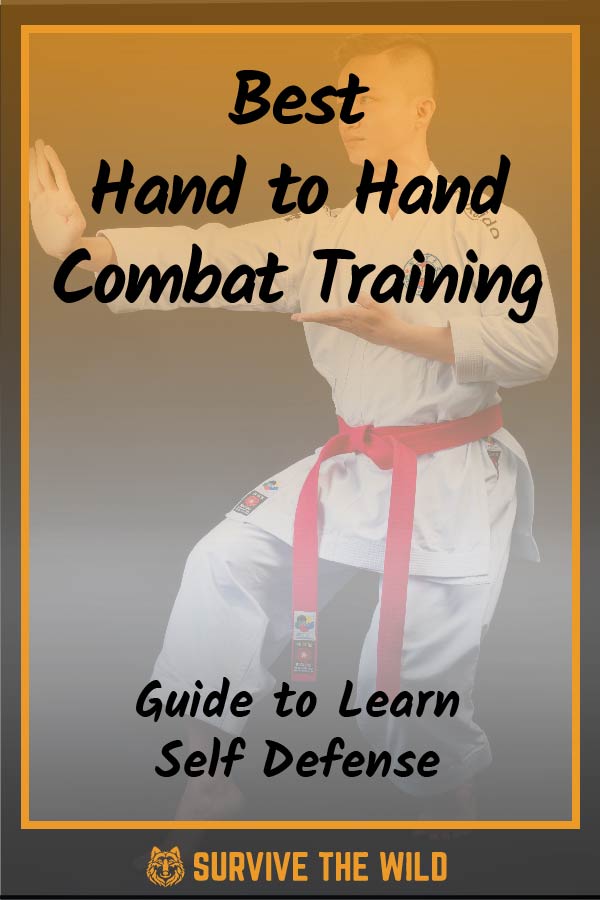