You can't just run up to everyone you see and tell them you love guns...

So the next best thing is to make sure they can at least read the awesome message you have on your shirt about guns! Thankfully there's plenty of others out there who love guns just as much as we do, and they've taken the time to make some pretty awesome designs.

At a Glance: Our Top Picks for Gun Shirts

Comparison of the Best Gun Shirts

Review of the Best Gun Shirts

These are just a few of the shirts that are out there. I don't think there's enough room on the blog to showcase every single gun shirt out there, but we'll use this space to highlight our favorites.

Best Overall:
Don't Tread on Me 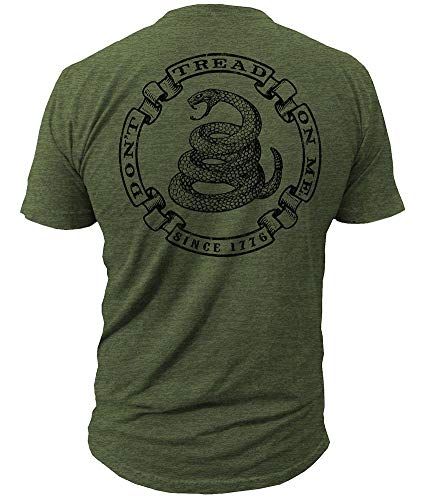 The "don't tread on me" T should be a staple in any gun owners closet, along with the flag, bumper sticker, hat, and anything else you can slap this slogan on.

Heck, I'd put it on the bottom of my shoes to leave that imprint everywhere I walked....that's not a bad idea actually.

Runner-up:
Come and Take It 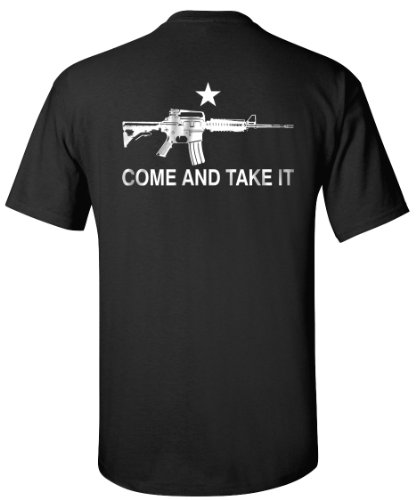 This classic spin on the come and take it image replaces the cannon with the unforgettable M16​!

The come and take it slogan isn't exactly a second amendment rally cry. It came about when the British attempted to take an American fort. Instead of being intimidated, the Americans replied with "come and take it". 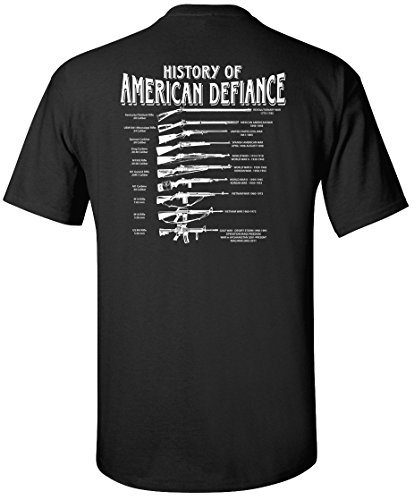 Finally a shirt about evolution that doesn't have monkeys or some other garbage on it. This shirt gives a picture of how America has used fire power to defend our rights and protect those we care about. 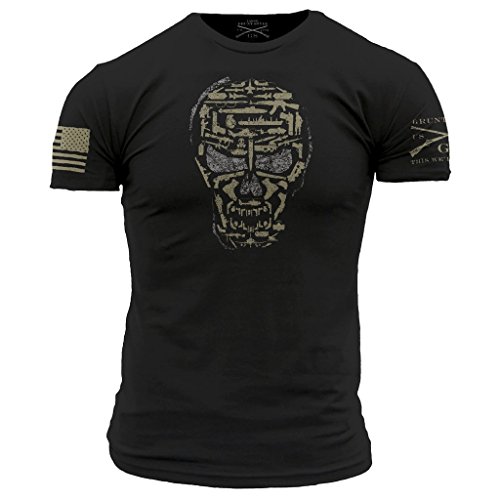 ​So this one throws slogans and messages out the window, and delivers the message straight and clear "I effing love guns!!"

The skull is made up of all sorts of weapons, from knives and pistols all the way to jets and tanks! It's just an all around awesome shirt. 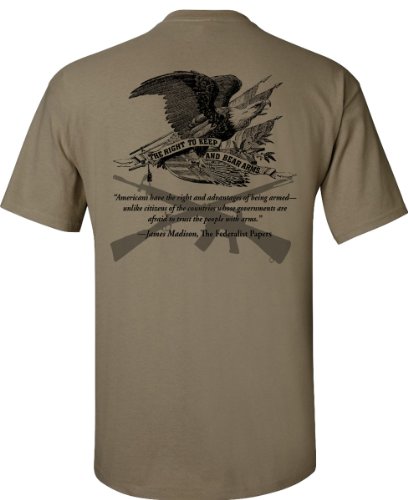 It's sad that fluent speech and brilliant quotes like this just don't happen any more. But James Madison's "The Federalist Papers" is a piece of work that will go down in history. And this epic quote is a great way to keep Madison's memory alive. 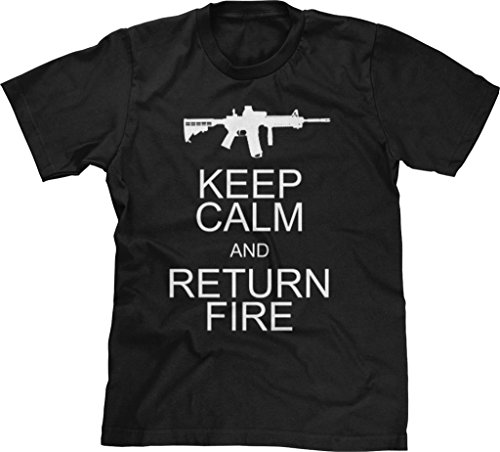 The M4 at the top of this shirt is the real reason we love this shirt. The keep calm slogan is way over used, but when you combine it with a weapon of that power it's not so unbearable. 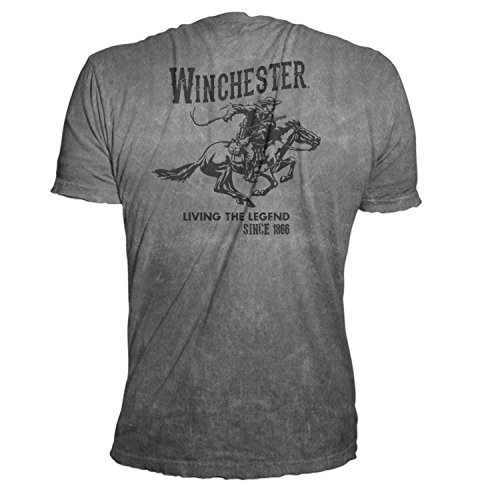 This iconic American ammunitions company is synonymous with home grown firepower! And this shirt brings to life the timeless American spirit that was born in the days of the old west.