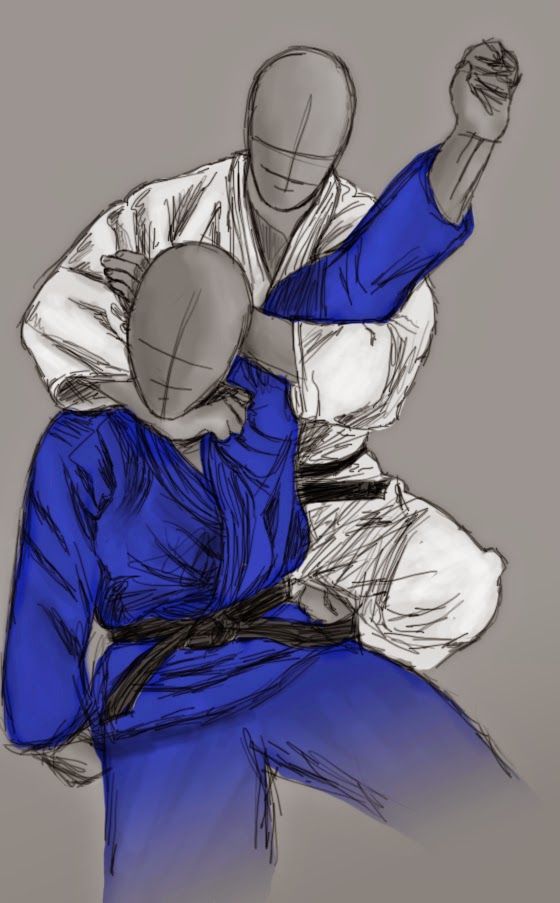 Our world is unfortunately becoming an increasingly less safe place to live, and I'm sure if you're anything like the guys here at Survive The Wild you want to make sure you're ready to defend your family.

Especially if you're a mom!

But that's why we're here, to help you as a mother and a woman, increase your knowledge level of self defense and preparedness. So what we did was put together a list of the 9 most effective and easy to learn styles of self defense to help you. They're not at all what the mainstream media wants you to follow, which is why they work so well.

But they're effective at deterring a would be assailant from hurting you or your family! Using combinations of shins, elbows, and knees Muy Thai utilizes the use of spring like momentum from winding the body like a slingshot to deliver devastating blows. Since the people of Thailand are commonly smaller in size this is a beneficial fighting style for smaller people. Were Ju Jitsu translated to English it would mean "Supple/flexible Art", because Ju Jitsu is all about using your opponent's force and weight against them. This makes it an ideal fighting style for women or smaller people who are likely to be smaller the their assailant.

Using mostly pins, joint locks, throws, and grappling Ju Jitsu is excellent for close quarters combat with an armored opponent (think riot police) or larger thug type. This fighting style was developed in Japan when Samurai would fight without blades, which is why it's mostly pins and joint locks, because striking through a samurai's armor with bare fists proved painful and ineffective...duh. Now we all have our views on the Middle East, but this is one very useful fighting style that's practical and effective. There's no ancient moves and flexibility drills, Krav Maga is all about surviving on the streets!

Developed by israeli defense forces, this technique combines Tai Chi, Judo, and boxing for a powerful self defense system. Krav Maga was developed for use on the streets to quickly and EFFECTIVELY neutralize a foe. The real world application makes it the most appealing for those not versed in many other fighting styles.

Ok so this one might not be the easiest to learn and master, but being centuries old and developed makes for a pretty great pedigree. And once you become proficient in Kung Fu the other fighting styles come relatively easy.

Kung Fu is not just one fighting style though, it has different forms that require specific attention. If you've seen Kung Fu Panda you'll probably be able to name most of them based on the cast (and no a panda is not one of the fighting styles).

The styles are Deer, Monkey, Crane, Snake, and Tiger. Not to be confused with a catchy song in the 90's, Wing Chun is a self defense martial art that uses grappling and striking for optimal defense in close quarters. This fighting style actually has roots in Kung Fu, because it mimics the fighting styles of the crane and the snake.

Not the most user friendly right out of the box, Wing Chu takes practice and some foreknowledge of Kung Fu to truly become proficient. However, once you get it you're not one to be messed with in a tight spot. It's safe to assume that any martial art that's put together by Russians is going to be a deadly force, and not so much "self defense". Sambo is no exception! Developed by the Soviet Red Army to increase hand to hand combat skills, Sambo uses Judo and Freestyle Greco Wrestling to deliver punishing blows in dangerous places. Ok now most people will glaze over this one and go straight to Judo, mostly because when you see tai chi you think of a guy in a orange robe dancing under a cherry blossom tree. And while the media might depict Tai Chi that way, the real art is much more physical.

Remember, if you do something perfect slowly, it becomes deadly with speed.

To go into every facet of Tai Chi would take a whole other post to describe, so you'll have to settle for the explanation that it encompasses striking, weapons, breathing, wellness, and self defense. Tai Chi is not a gentle form of martial arts, it's a very focussed and dangerous skill.