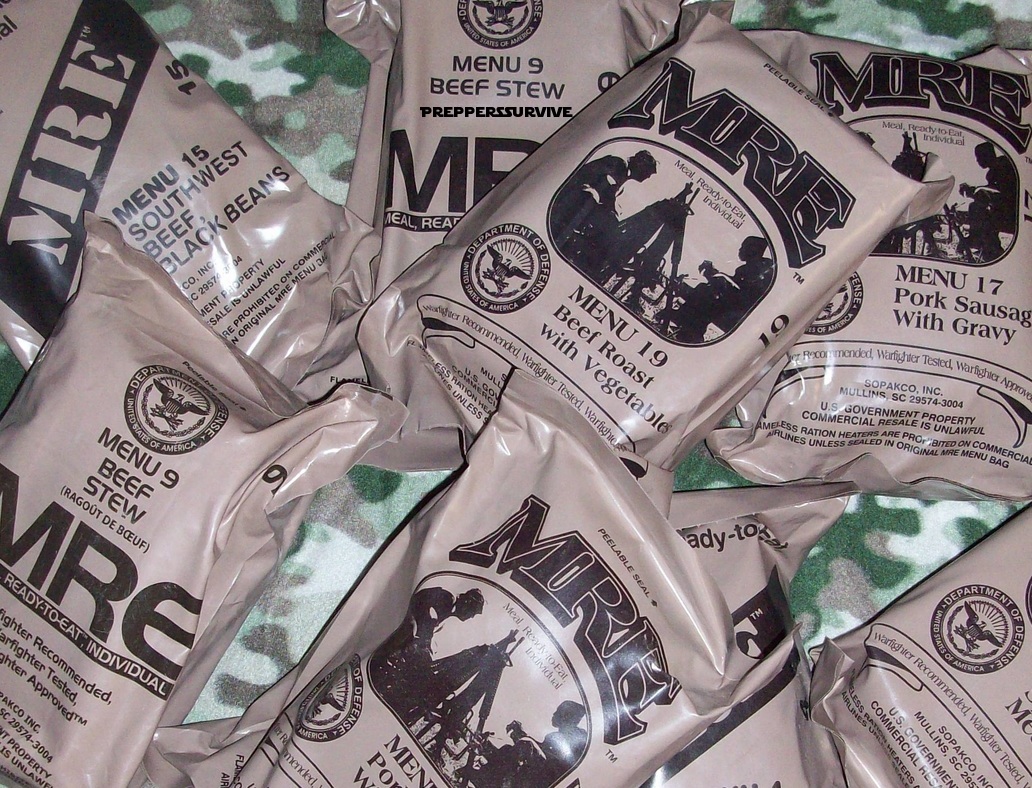 There's a question you never want to hear when opening an MRE (Meal Ready-to-Eat) for what could be a life saving meal! But seriously how long can you expect MREs to last? And to answer that question we will need to determine a few things like is it a civilian or military MRE, also what storage conditions do you have for the MREs. Because a cabinet is the wrong answer.

According to BePrepared an MRE can last for decades yes, but depending on the quality of materials and preservatives used when it was produced, the flavors could be affected. And to illustrate this there was a clever chart made that explains how storage conditions can affect the life and quality of the MRE, check it out! 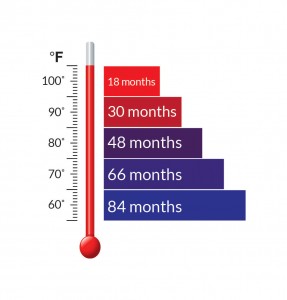 As you can see, the lifespan of the MRE can go well beyond 6 years, but you risk the flavors degrading. Which isn't that bad of a downside as long as it keeps you alive. And there are some companies (the military included) that do a phenomenal job of preserving the taste of the product along with the edibility. This video below illustrates that fact as one of the consumers of MREs and his employees eat a 23 year old MRE!

Do You Want a Civilian or Military MRE

Before the 90's it would have been great to go after only military MREs, but according to Offgridsurvival you're better off going after the civilian versions now. The governments choice to constantly cut corners at the expense of our service men and women has degraded the military MREs to a life span of 60 months even if stored under 60 degrees.

So while we weep for our soldiers and lack of proper leadership, we at least know that there are companies willing to service civilians with the best possible versions of MREs. They may have different names like "food storage meals" or "backpacking food" but the concept is still the same, to make food that lasts a long long time.

Here's a list of the most trusted civilian distributors of MREs

As demonstrated above, the cooler the temperatures you can store your MREs at, the longer you can expect them to last. Now if you watched the video earlier you saw that the gentleman stored his MRE in his desk at work for 20+ years and it was still excellent (granted that was one produced in the 80s when quality was the highest consideration).

So the rule of thumb is if you're not going to eat the meals within the year that you bought them, it's best to keep them in the refrigerator or the freezer. That would make the most sense.