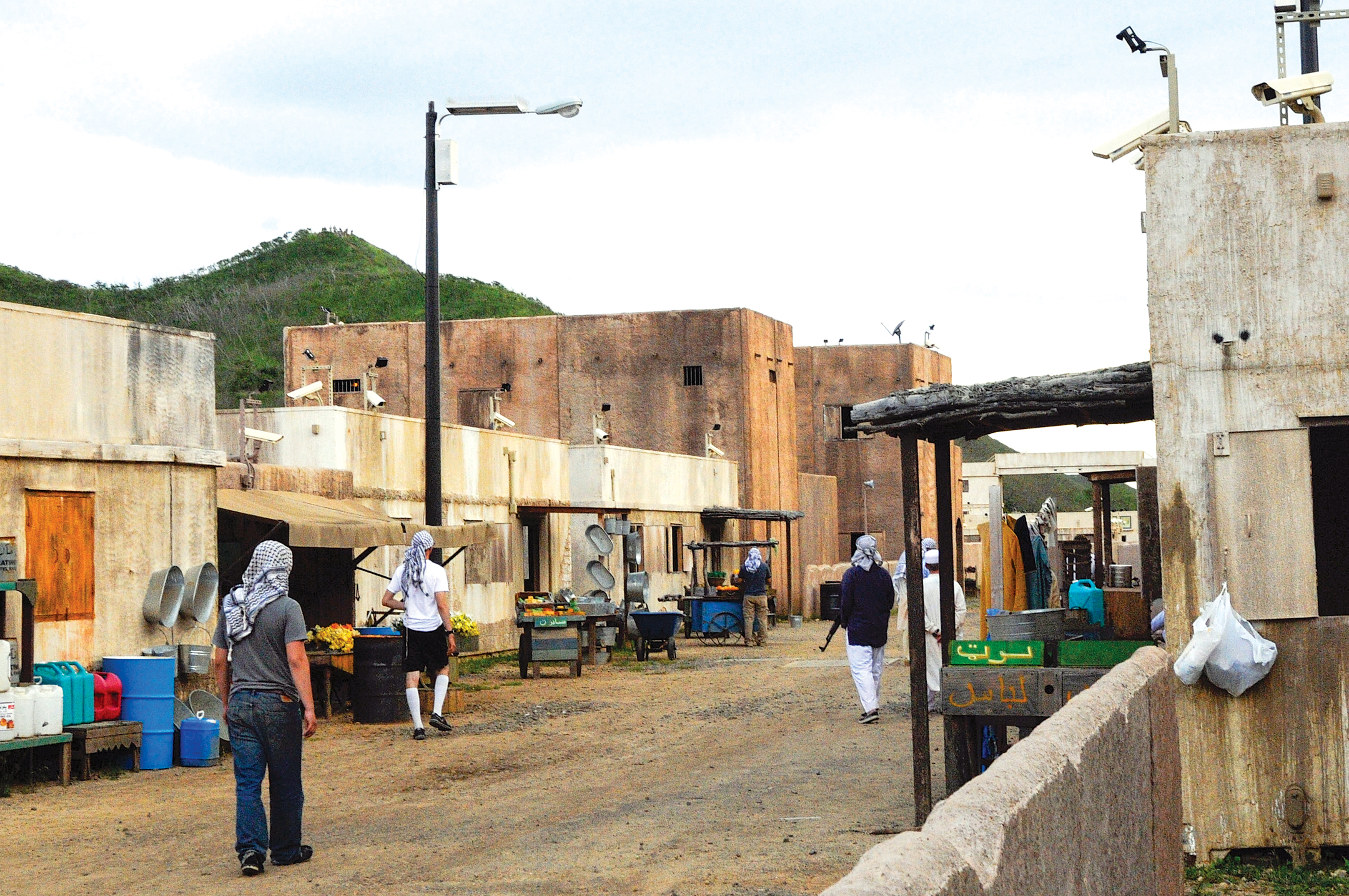 We've all had that nagging feeling that something just doesn't "feel right" in situations, and wanted to get out of them as fast as possible. And what's more is that there have been people who reportedly admitted that they had this "feeling" that they ignored right before something bad happened to them or someone close to them.

How would you like to train that sense to work for you?

That's what we're going to go over in this article. We will address what the root of this feeling and or skill is, if it's worth acknowledging and how to train it to improve your sense of situational awareness to detect when and how things could go awry in any situation.

What is Situational Awareness?

The grassroots definition of situational awareness is the ability to observe and pay attention to what's going on around you at all times. So we know now that situational awareness is the ability to be cognizant of our surroundings, and the threat level of the elements in our surroundings. Knowing this can put you ahead of 60% of the population, to beat the other 40% let's dive deeper.

This is when you're the average American walking through the mall on a Saturday afternoon, not a a care in the world at all. No thoughts of what could go wrong or who's being suspicious. Needless to say, this is the condition you should avoid at all cost!

This condition is most commonly known as being in "relaxed alert". Which is when there's no perceived danger but you are keeping your eyes and ears open to potential mishaps. We will go over what "baseline" is later, but just know that this should be your baseline when practicing to improve situational awareness.

You've noticed an obvious threat and are going through what you should be doing in your head or are preparing for action. When responding to a threat, no matter how large, this should be the condition you stay in. If you become more excited and get carried away that's when mistakes get made. So when you respond to a problem keep it orange.

Red could be the most dangerous of these conditions, because it represents anger. And when one acts out of anger it's a recipe for disaster, not many people do things their most proud of when they're in this state. So if you notice you're becoming more angry than just involved, cool it down. The phrase "I wasn't thinking" is often used in this state.

These two are very closely linked, they represent fear and paralyzing fear. And the presence of inaction is often just as damaging as poor action, so don't let this condition overcome you at all if possible. There are times when those we love might be put in jeopardy and we are frozen due to our love for them and not wanting to do something that would hurt them. Bust just remember that action will beat inaction most of the time!

Obviously if you're in the military there's a great need to be mindful of your surroundings to avoid unnecessary casualties, but what if you're a mom who's wanting to watch out for her kids.

Enhancing your sense of situational awareness will increase your ability to be more present in day to day situations, and will help you to make better decisions in your life. This skill isn't just meant for covert operatives or government assassins after all.

It's just another way of increasing mindfulness.

Applying situational awareness in your personal life will allow you to become more observant in general and not flippantly walk into situations that could potentially present a high level of risk to you and your family. I'm sure you could find use in that couldn't you? If you're a prepper with lots of goodies at home, this skill could prevent you from walking into an ambush and having all you've worked so hard for removed from you.

How to Train Situational Awareness

As we said before, the ability to use situational awareness as a skill isn't reserved for the expert military and government assassins out there. It's something that can be trained and coached with some effort and practice.

There are a few key points you need to understand first

If you can't see much when you are trying to improve your awareness then there's not much to improve on. You'll need to make sure that when you go somewhere new that you work your way to a vantage point that allows you to see as much coming and goings of others as possible. Sitting at the front of a room with the crowd behind you is an awful place to position yourself.

Once you've worked your way into a great vantage point you'll want to make sure you're in the Yellow Condition, which is when you're tuned into the environment around you and are taking in all the sights, sounds and emotions of the room.  Don't act like a crazy or paranoid person who's eavesdropping on everyone's conversation trying to gain some "intel". Just stay open to what's going on around you. Be cool.

Everywhere you go will have a certain feel or mood. For example if you're walking the streets of New York the baseline would be people looking down, walking with purpose and keeping to themselves. If you saw someone walking more briskly than others, looking over their shoulders every few steps and just didn't look right then you've found someone who's above baseline.

So you're in a familiar environment like a church on Sunday, you're towards the back, looking around and have established a baseline. You notice someone who's broken the baseline of happy commutative person and that person is briskly walking toward the front of the sanctuary. What do you do?

Analyze the places where you're a regular and have plans for scenarios that break the baseline. If you go to a coffee shop everyday where people ride their bikes and you notice that today a car that's still running in front of the shop with multiple men in it that seem anxious then it might be a good idea to have a plan for this and other scenarios. Here are some great exercises to help train your situational awareness:

Memory exercises in general are a great idea for improving situational awareness, along with healthy "brain games". Memorization is a great place to start to increase mental sharpness, and can come in handy when you lose your grocery list. Start by memorizing things like a grocery list or food orders to start with, once you get that down expand it to more difficult things that have more variables.

Drawing a map from memory will also help with memory exercises. And keep in mind that all of these things together will increase brain function, which in turn increase overall situational awareness. That is of course assuming that your focusing on training situational awareness at the same time.

Van Horne, the author of Left Of Bang (a book that outlines how the marines and other military personnel improve their senses), explains that there are 6 human behaviors that allow soldiers to quickly identify threats on the battlefield and engage when necessary.

The most important is when people try to "act natural" this is almost impossible unless you are completely comfortable in your environment. Once you notice someone is having a hard time being natural that should raise some questions.

Read more about the other 5 behaviors here

These can be the most fun once you get some real experience. Make a mission in your head, starting with a target, have a specific description for the target down to the sock color. Set up a location and time frame.

Now comes the fun part, go on your mission! It may sound childish but you'll see after a few times that it truly can be a great training exercise. Focus on not being a creeper though, if the person notices you staring and you make yourself obvious then you've been "made" and you lose.

This could be the largest factor to keep in mind when enhancing your situational awareness. A person's body language is something that is controlled on a subconscious level. You've heard stories of men who are on trial for murder, and when asked if they committed the murder they would verbally say "no" but their heads would nod up and down as they spoke.

Two postures should be kept in mind when considering situational awareness, and this will be when you're glad you paid attention in geometry. They're concave and convex body positions. Concave is the guilty one, because ill intentions can't be hidden even from the criminal's own heart. So those with a body type that seems to be sulking and shifty is your perp.

Where as convex means that a person's posture is directed outward with nothing to hide. So that person has laid it all on the table emotionally, proving their innocence with their actions. This won't be a hard and fast rule, but with practice you'll be able to notice these subtle differences from person to person.

Situational awareness is a state of mind that has to be cultivated daily to perfect, otherwise you're just making rash accusations and look paranoid. So make it a daily habit to stay vigilant and to maintain a Yellow Condition state of being no matter where you are so that you and your family will not be caught by surprise.

In the end you'll realize that most "threats" aren't real for the average American, but there are times when they are real, and you need to ask yourself if you're going to be the one that's watching out for others to make sure the wolves don't take the sheep.

As humans it's the duty of the strong to protect the weak, as a species though it's our duty to ensure that the weak don't lead the strong. 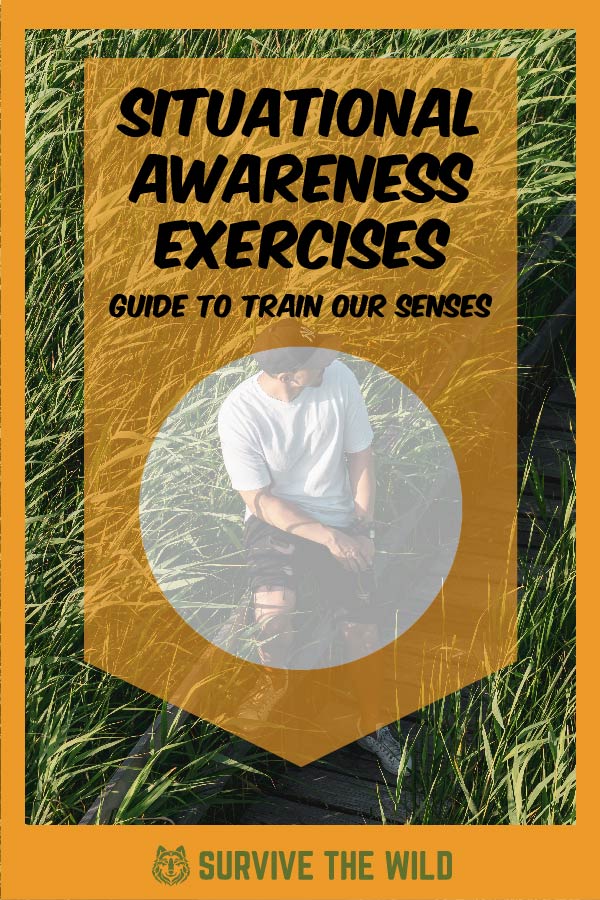 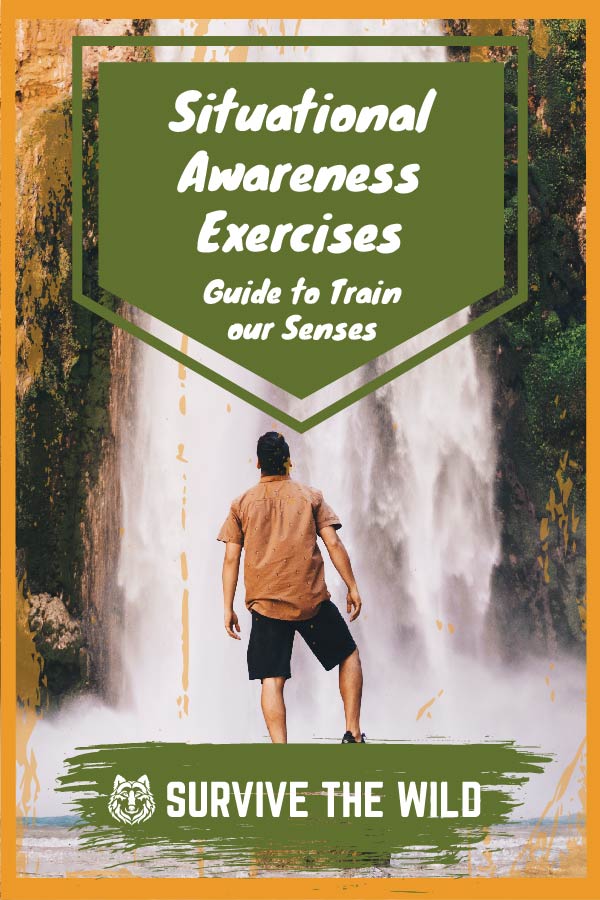 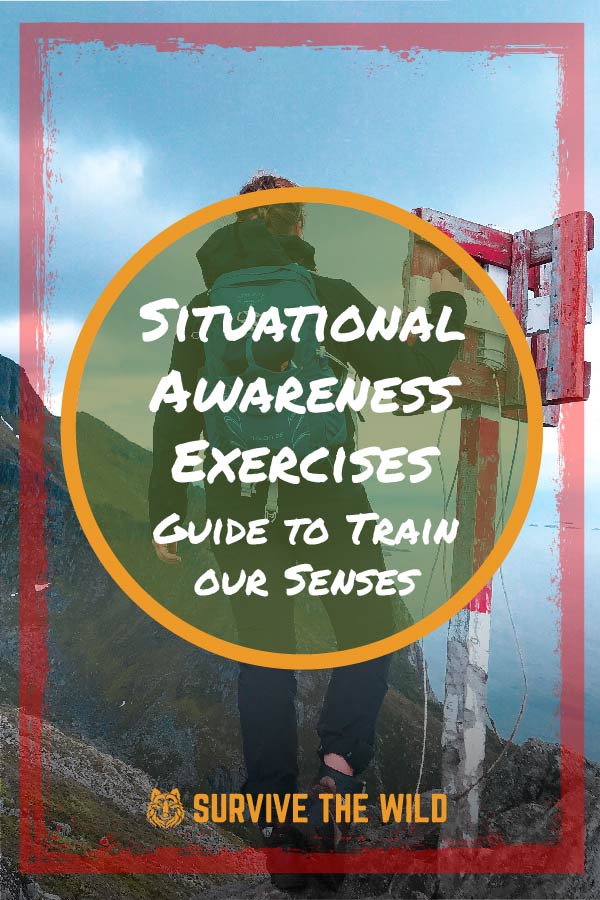 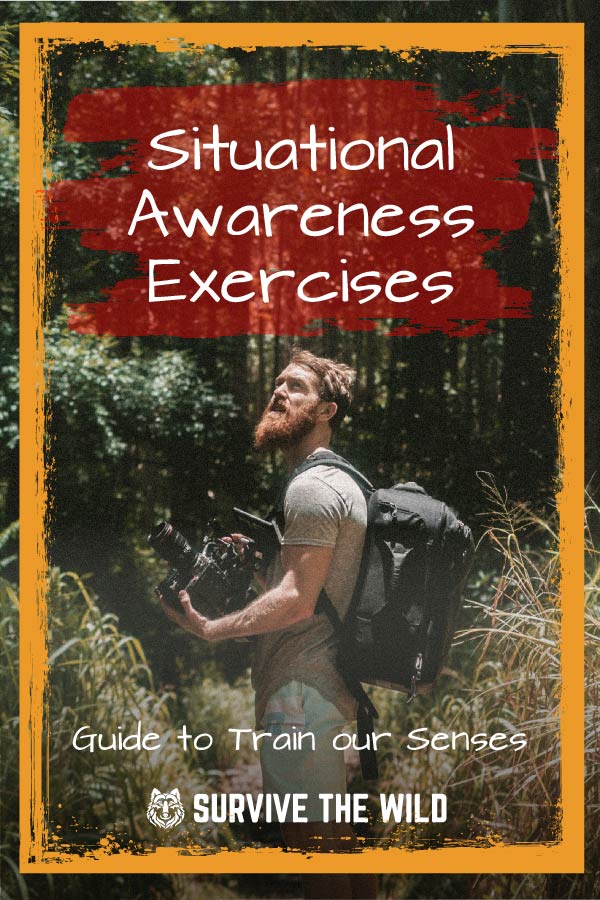 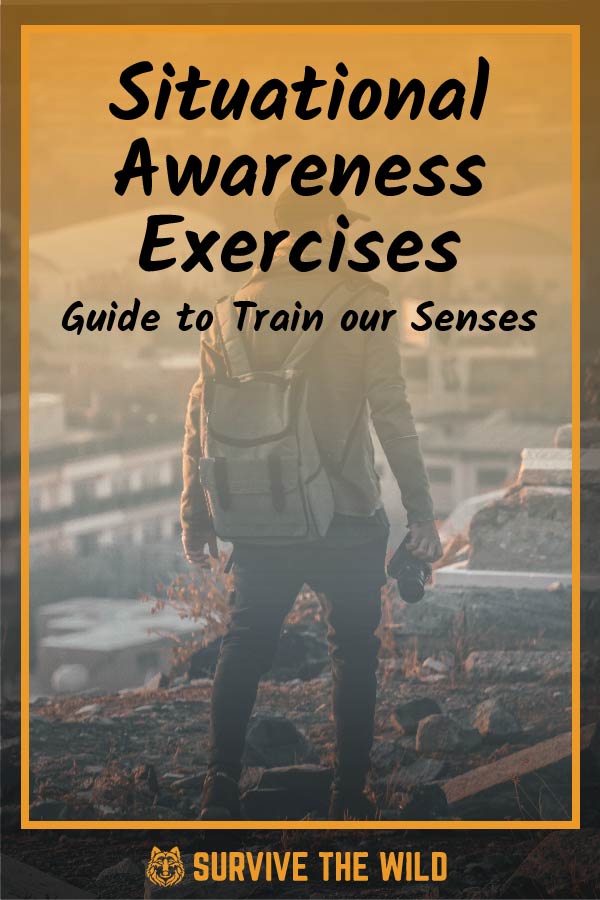