What is a Burner Phone? [Informational Guide] 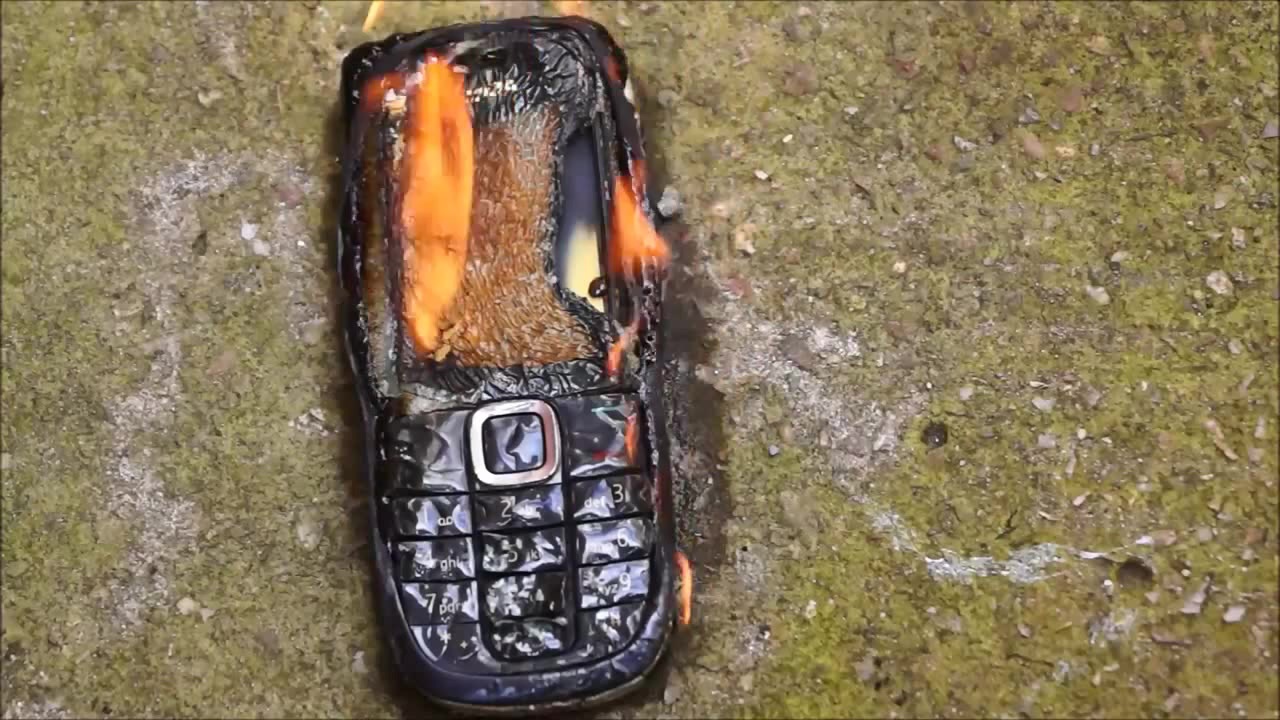 If you've seen one spy movie in your life, you get the gist of what a burner cell phone is and how it's used. But just to give you more insight on the why and how of burner phones, we're going to dive into this subject and help you make an educated decision of whether it's for you or not. We're also going to go over the common questions of burner phones, like isn't it a prepaid phone (no), Where do you buy burner phones, and a few others.

Whether you are a Mr. Mom or soccer queen you will want to keep something like this handy for when the shtf.

What is a Burner Phone?

Puretalkusa has some fantastic insight as to what a burner phone really is, and no it's not a purely just a prepaid cell phone. Burner phones are meant to be used for a specific purpose, whether that's one week or one day isn't important, what's important is that you shouldn't get all your info from tv. Just because tv shows and movies popularized the idea of buying a phone for (mostly illegal) temporary conversations doesn't mean all pre paid phones are burner phones. Some just might be that, a pre paid phone.

Are Burners Just for Criminals?

Since prepaid phones can't be tracked with a contract or payment (if paying with cash) it makes them a dream come true for avoiding being tracked. And if you only purchase an hour at a time you can dump the phone and loose the signal. However you did just literally throw away $40, just saying.  So there's nothing special about a burner phone, it's just a temporary phone purchased for a specific purpose and private conversation.

You can see how these devices would come in handy to the criminal types, but burners have other uses for less sinister purposes.

A burner isn't just for telling your drug dealer when or where to get the money, you can use it as a back up for disasters or emergencies. A burner cell phone should be a staple in your bug out bag! If you need to drop off the grid quick and want to get out one last message, you'll want one to make that final phone call.

This isn't much of a shock. If you're a parent who values their child like I do, you want to know that when the shtf everyone in your family has a way to get back in touch to regroup. This is when a burner can help you out.

According to makeuseof, the FCC mandates that any cell phone be able to at least call 911, even if the phone doesn't subscribe to the carriers network. This means that you can even get in touch with 911 if the device is deactivated, which basically means it's an android (KIDDING). For that reason you'll often see an emergency dialer option at the bottom of a locked smart phone that's pay as you go.

That is assuming that 911 is going to be responsive...

Staying Off the Grid

I have an uncle that exclusively uses burner phones to stay in touch with family. This may seem a little extreme, but it's how he chooses to live and that's ok. He uses burner phones so that he doesn't have to be part of the "system", and I'm sure most of us can't blame him.

If your objective is to live in the woods for the rest of your days and still keep in touch with your family, then this is the route you need to go. I'll be honest, what we always talk about is how lucky he is not to have to pay taxes on his lifestyle. Not that burners have anything to do with that at all, I just think it's pretty nice.

If you're familiar at all with SMS, this could be your lifeline in a PERSONAL disaster situation because burners can be set up to broadcast to social media without an internet connection.

However, the danger with relying on social media is that your emergency message could get lost in the minutia of online chatter. So make sure you send your message to a designated social following that is only for emergencies.

Where Can I Buy a Burner Cell Phone?

First of all you need to know that if you're wanting this to truly be a burner phone you don't want to spend much money on it. For what you would pay for a new iphone (around $550) you could buy 50 burners! So look for durability and cost when shopping around.

Amazon has great deals on real simple phones like the ZTE Z222, it's about as basic as you're going to get when it comes to burner phones. This type of burner would be great to keep in your car or at work for emergency situations. If you want something a bit higher up there's the Moto E 2nd Gen. This one comes at a higher price but will have more features than the motorola. If you predict needing a camera that takes decent pictures then this is what you need to go with.

There's an App For That Too

As bizarre as it sounds there is an app out that allows you to create a number that will only last as long as you want it and then you can delete it. It's not as covert as literally throwing the phone away and erasing all trails (again as long as you use cash), but it's an option if you're in a situation where you need to disguise yourself or your number from someone.

The app is called burner.